Music you need in your life. A never-ending thread.

This is a never-ending thread of our favourite new music. Enjoy.

Keep track of our favourite new tunes via our Office Radio playlist.

Two of house and techno’s most-established talents collaborate on their debut release together, as Hot Creations head Jamie Jones teams up with Mood Records boss Nicole Moudaber on Pepper Shake.

Certified UK hitmakers, Disclosure have teamed up with Compton up & comer, Channel Tres for Lavender, the second tune off their new album 'ENERGY'.

If you’re in the mood to get down, we’ve got just the thing courtesy of LA-based duo Emotional Oranges‘ brand new thumper ‘All That’ (featuring Channel Tres).

James Blake has just released a magnificent new EP. Before is so titled because it supposedly hearkens back to Blake’s days as a wunderkind DJ/producer in the London club scene

‘Plain’ is the latest single from BENEE's forthcoming debut album, ‘Hey u x’, which is scheduled for release on November 13. 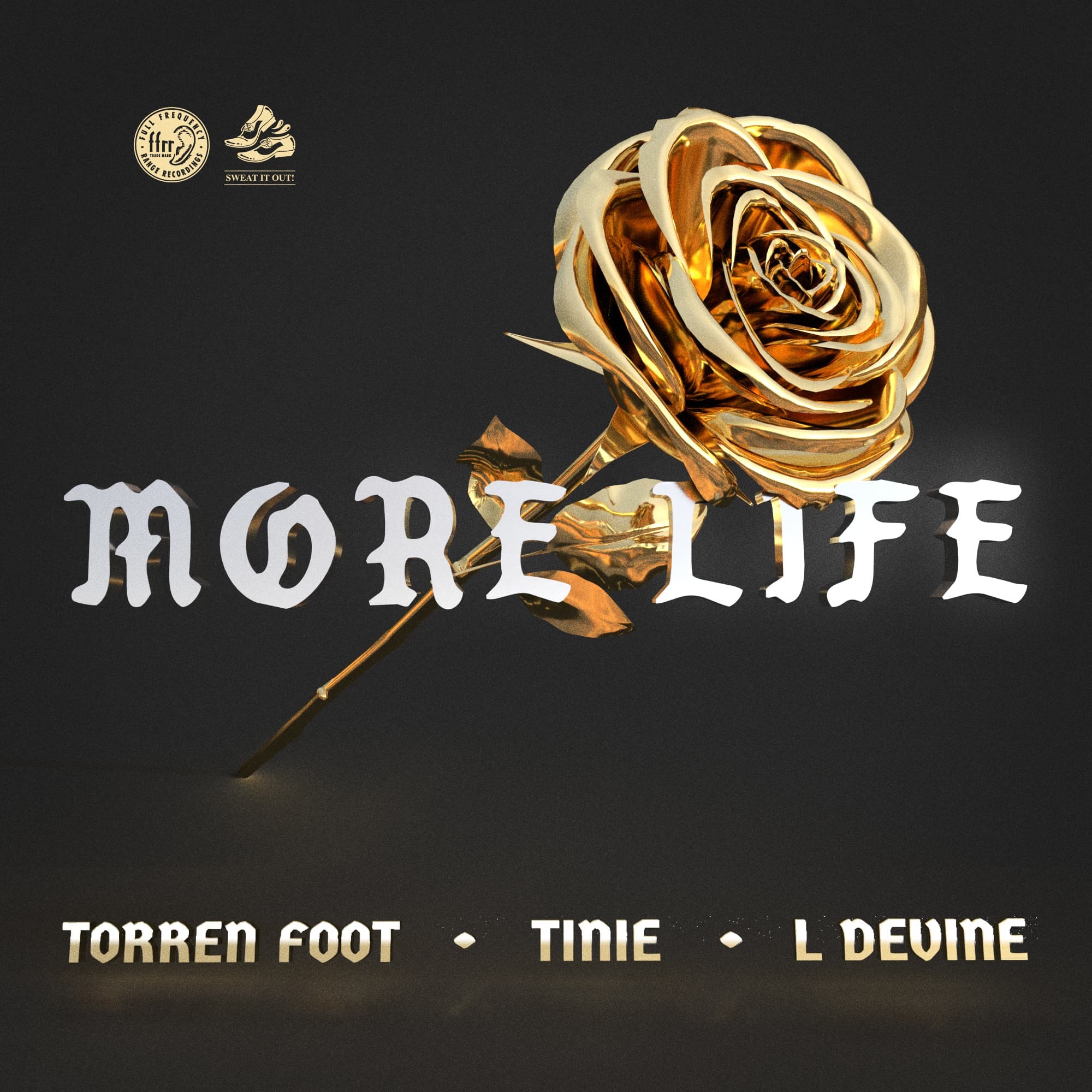 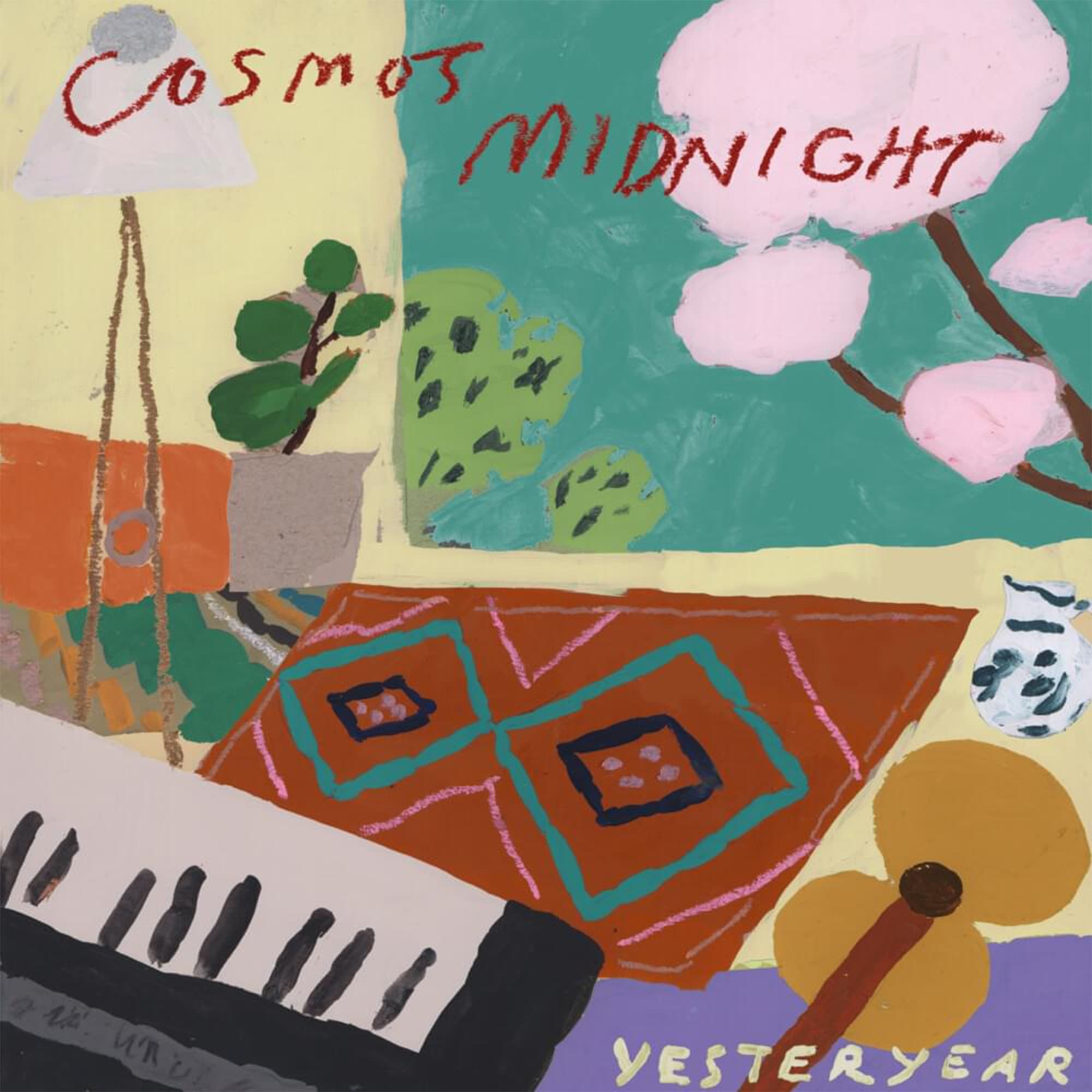 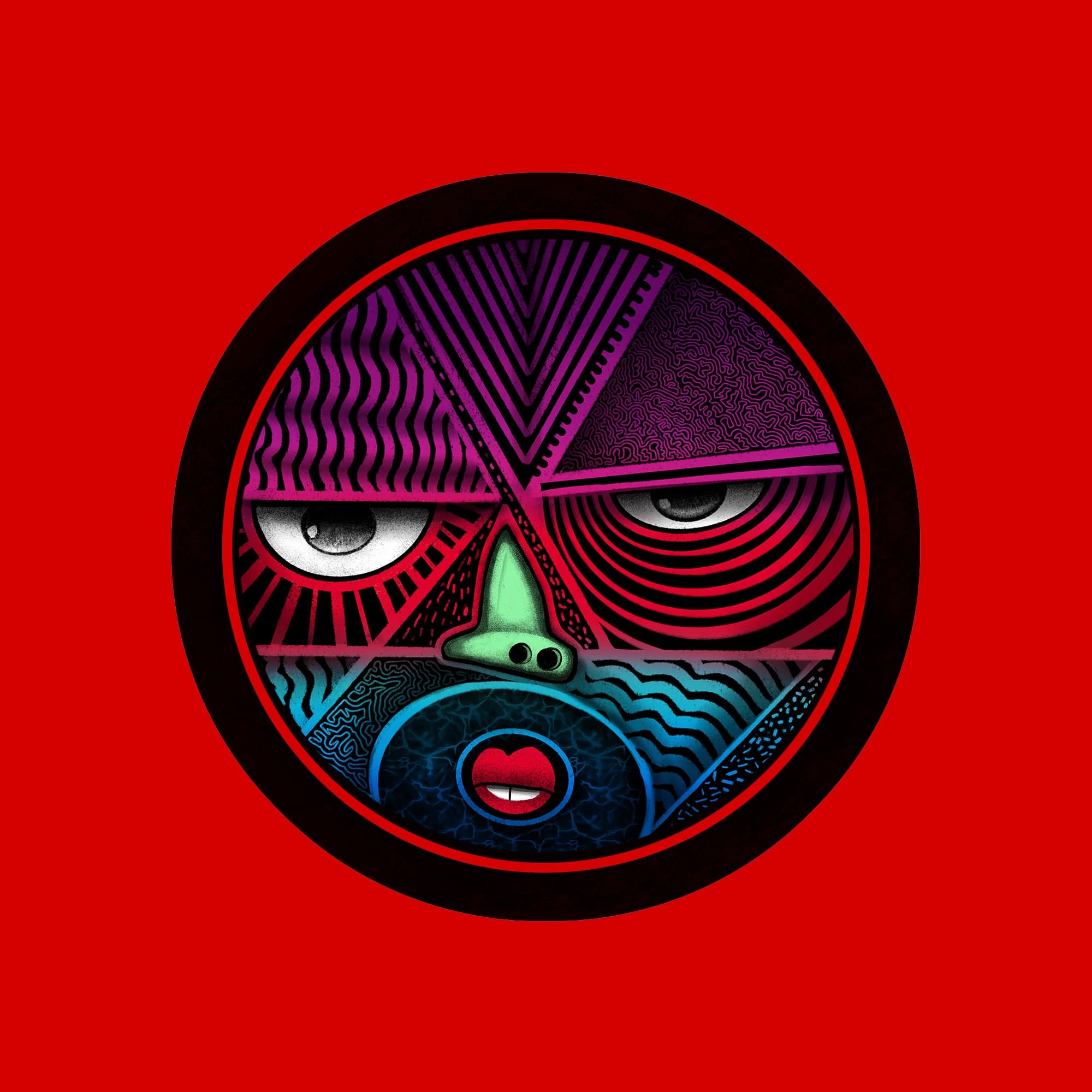 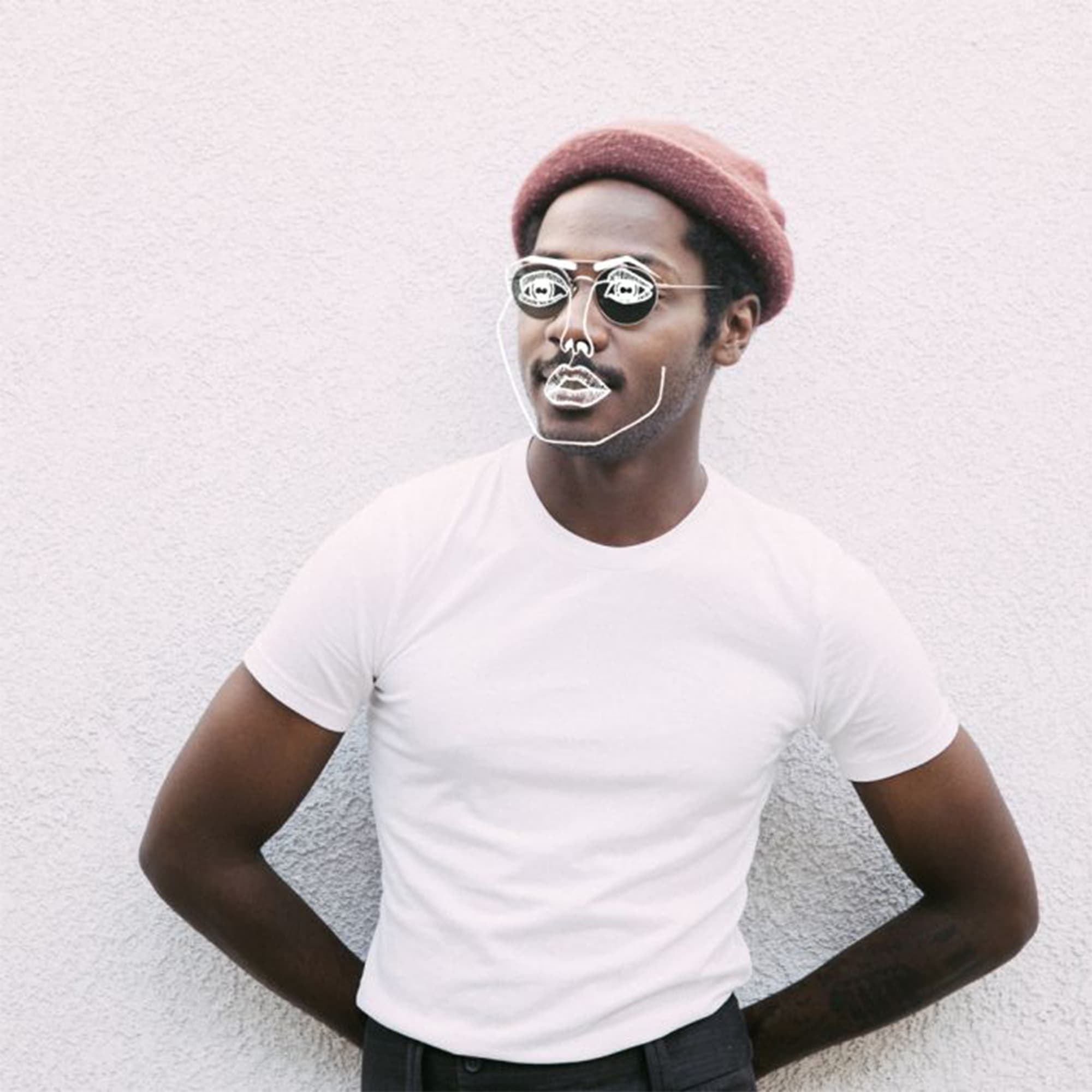 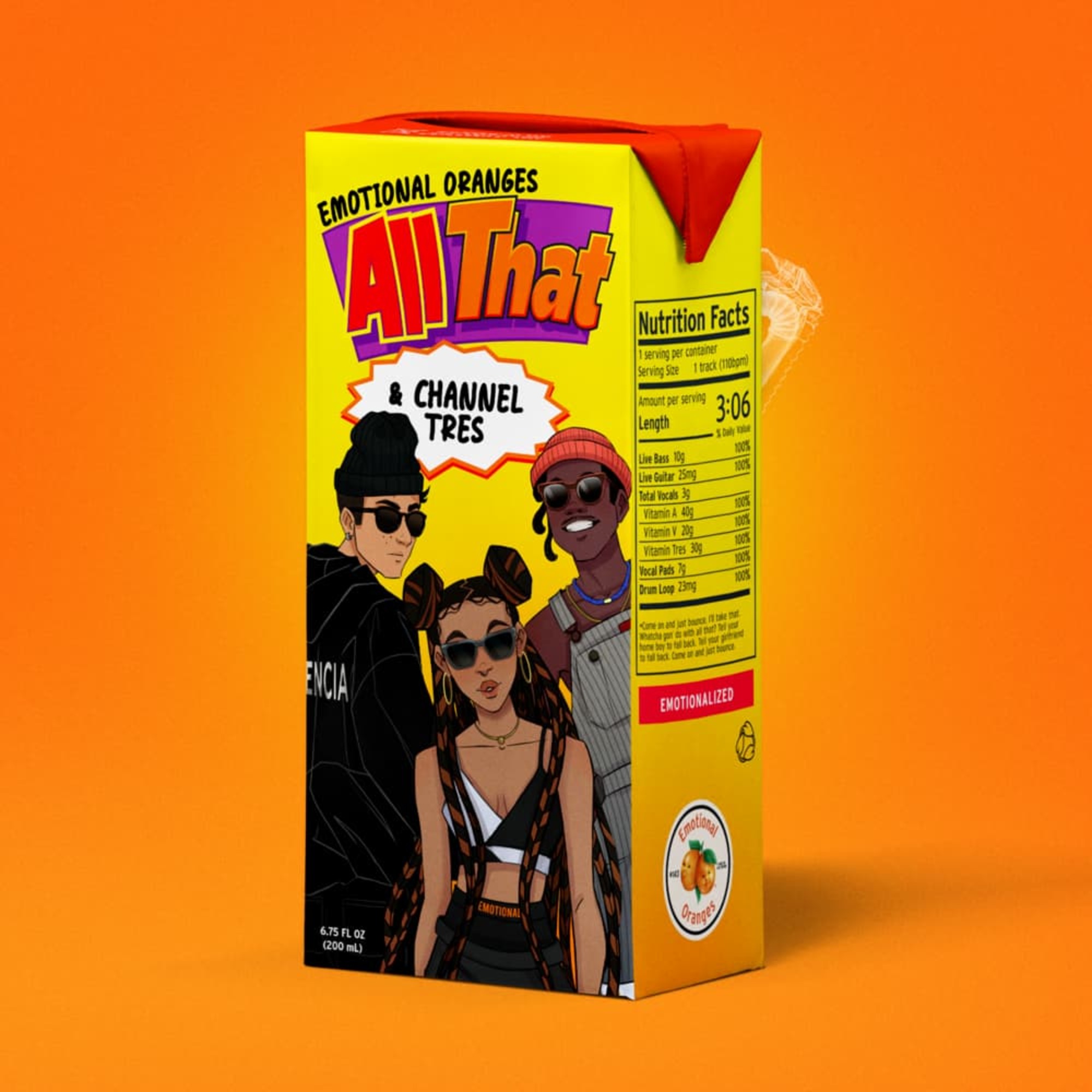 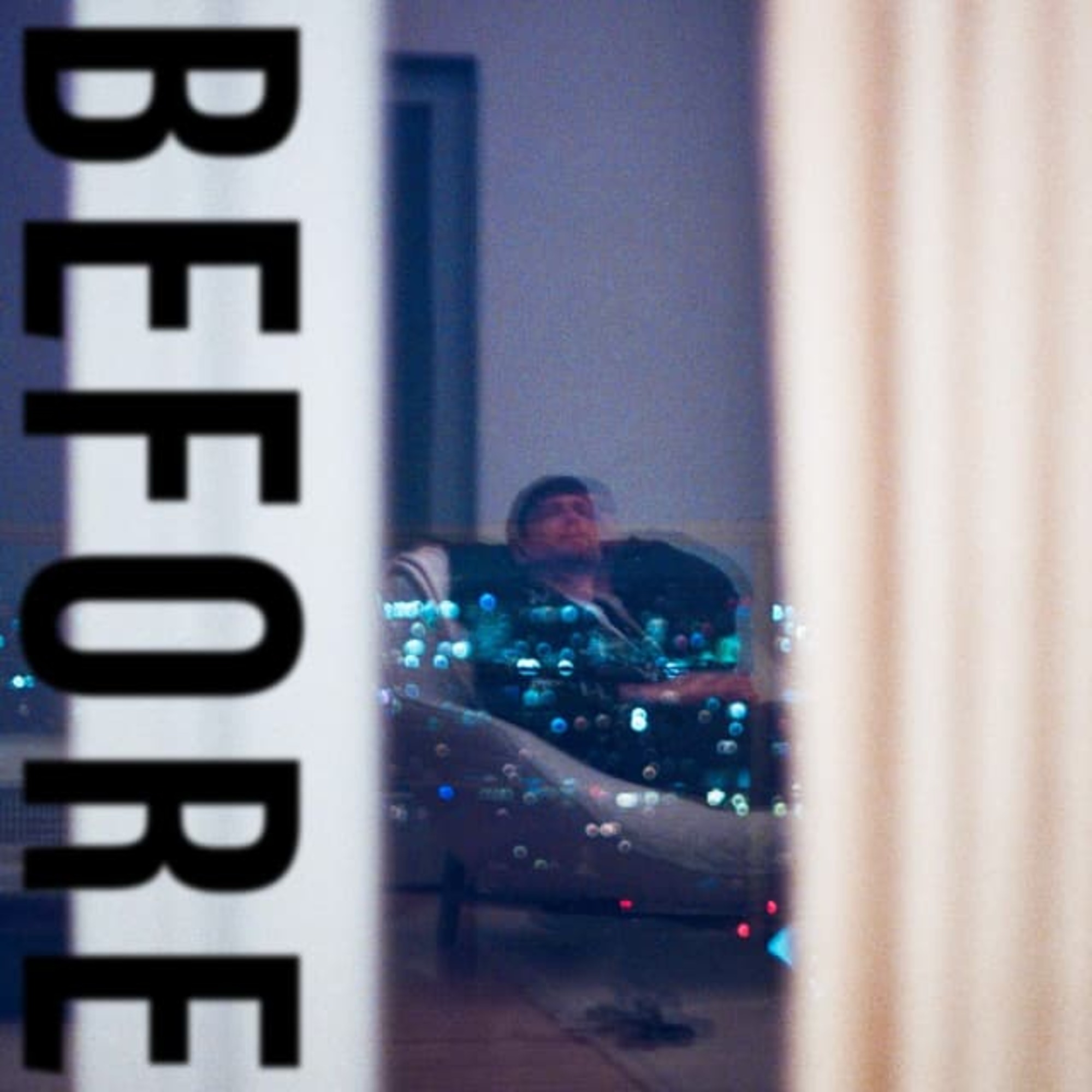 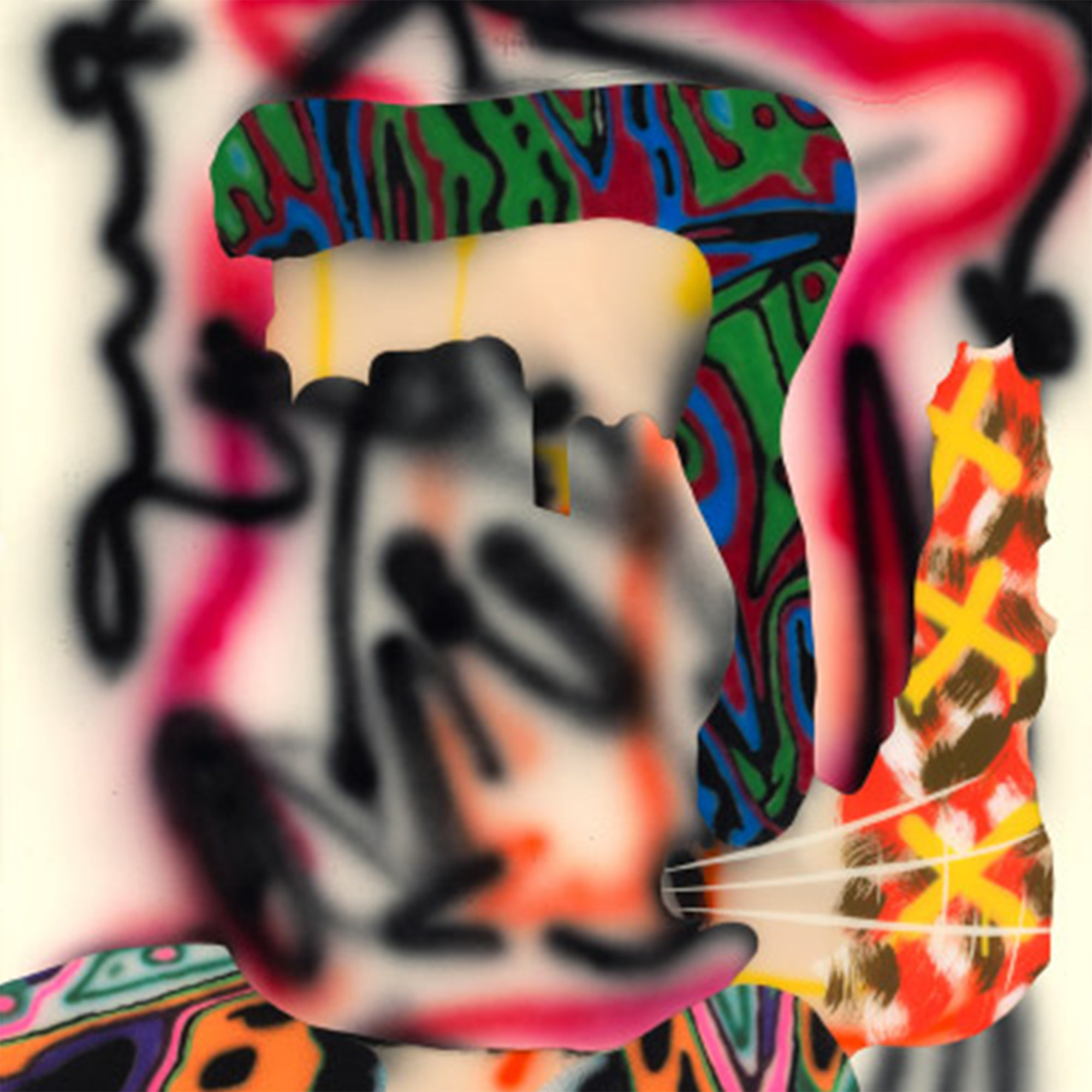 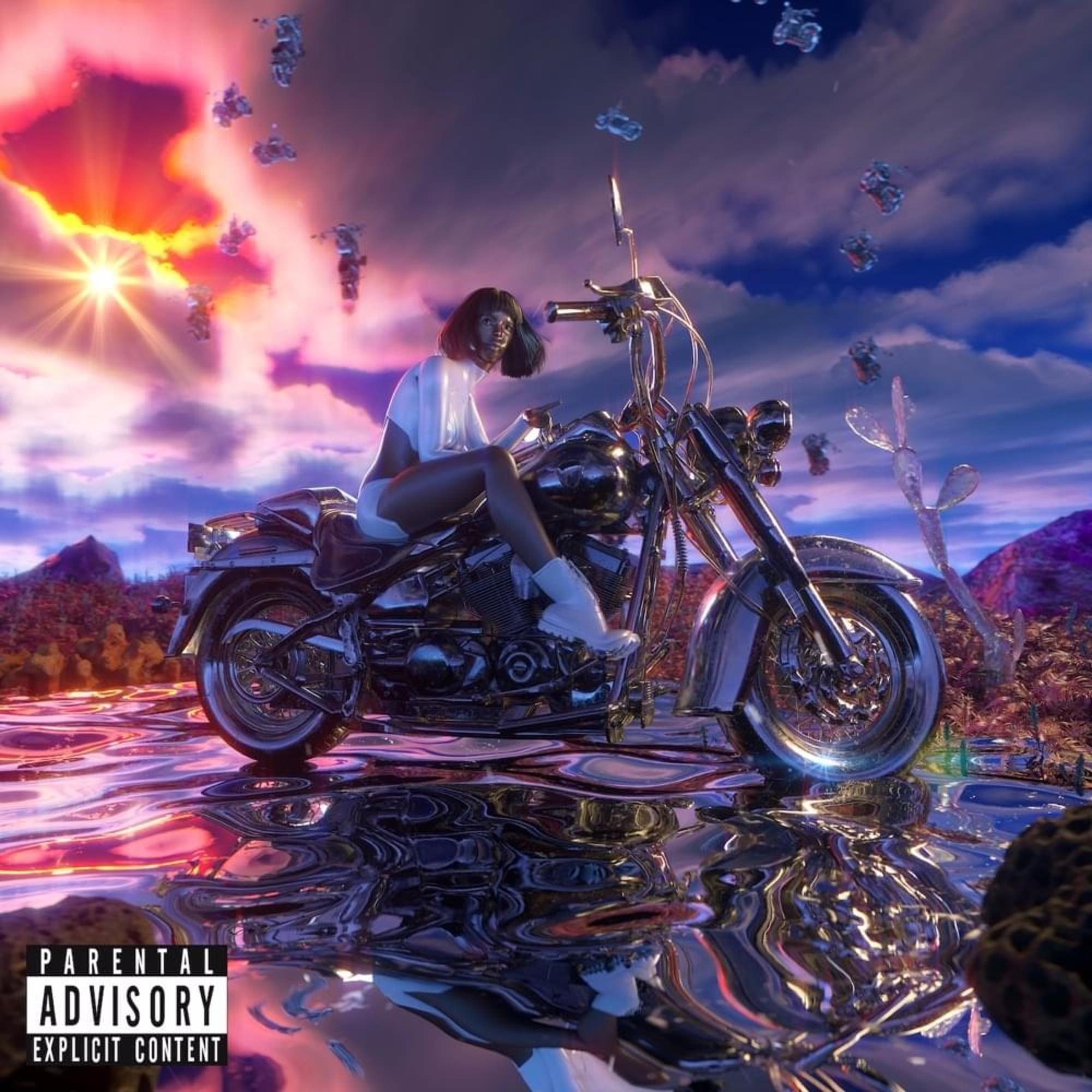